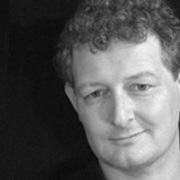 Hutt Valley-raised actor Cameron Rhodes has had an award-winning stage career, including starring as Cyrano de Bergerac in Adelaide and touring NZ in A Midsummer Night’s Dream. Aside from theatre and coaching work he has also done his share of screen roles, including an award-nominated turn in I’m Not Harry Jenson, the evil Prince John in NZ-shot adventure series Dark Knight, and the counsellor in 2014 hit Housebound.

John's vain, arrogant and immature, a bit of a spoilt brat. He wants Ivanhoe dead, so that he can have complete control of England. Cameron Rhodes, on playing King John in TV series Dark Knight 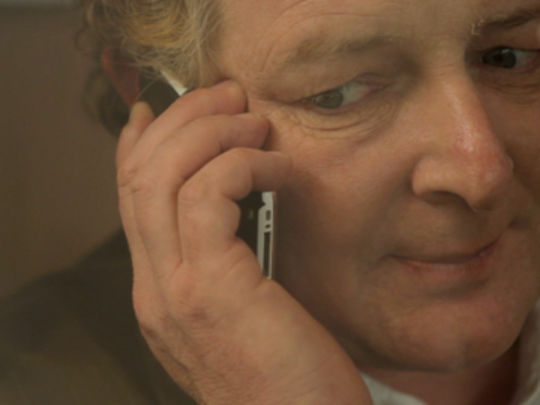