Reporter, musician and most importantly music fan, Dylan Taite can be fairly claimed as the man who brought some of the most left field musical talent to prime-time TV. Some of his interviews are legendary —  others, like his sit-down with reggae legend Bob Marley, historically important. All were done with an eye for invention, a sharp turn of phrase and a touch of eccentricity that made his reports a must-see for music fans.

He had that unique thing about him which was that you knew it was a Dylan piece. It's like a masterpiece, a piece of art that you look at. You don't need to look at the name, you know who it is. Presenter Mike Hosking on TVNZ, 22 January 2003 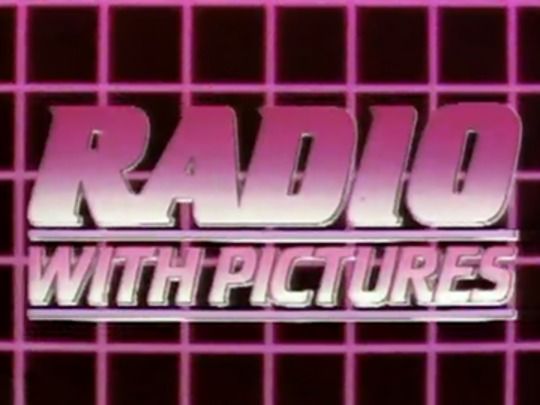