Born in Edinburgh, Eddie Campbell emigrated to the United States and became a hospital porter and barman, before training as a marine back in the United Kingdom. In 1982, after nine years in the military, he moved to New Zealand and threw himself into acting, touring plays nationwide and learning his craft. Adept at 'hard man' roles, his TV credits include cop shows Inside Straight and Shark in the Park. He was strip club owner Vince Cleaver in The Strip, featured in fantasy Mirror Mirror and worked for Jane Campion on The Piano and Top of the Lake. His movie roles included King Kong and Slow West. Campbell died on 16 October 2020.


When I was a sergeant I had to put on an act, you know, play the standard tough marine sergeant. I had to pretend to be terribly butch and tough, when really I wasn't like that at all. Being in the Marines also gives you vast experience of life, people and places. Eddie Campbell in The Christchurch Press, 9 October 1984 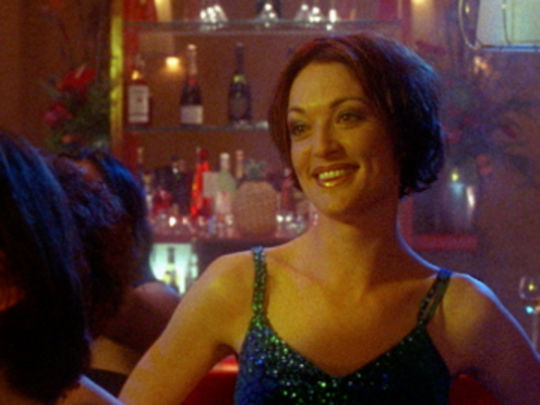 1987, As: Angus the pathologist - Television