In horse-racing terms, I'd best be described as a stayer. Frank Torley 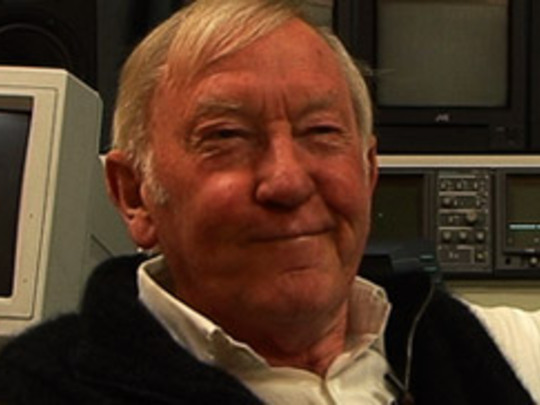