Ian Fraser made his name in the late 70s as one of New Zealand’s most respected interviewers, facing off against everyone from Robert Muldoon to the Shah of Iran. In 2002, after time spent in public relations and as head of the New Zealand Symphony Orchestra, he returned to Television New Zealand — this time as its chief executive.

I think if you identify my record as an interviewer or journalist you will find I always operated without fear or favour. I have always been my own man. Ian Fraser 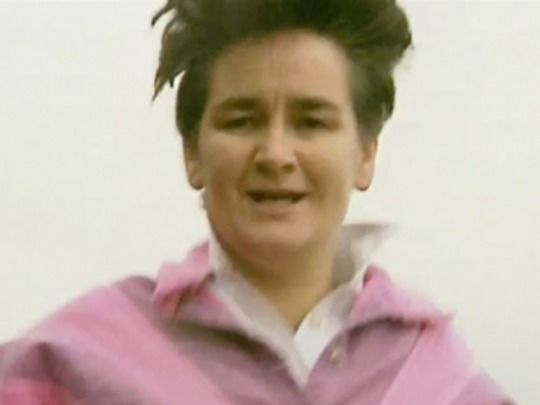