Remember the name Jason Stutter and if he drops by with beers and a script asking for money to make his next movie, be prepared to dig deep. He’s a living legend, too. NZ Herald writer Graham Reid, in an enthused review of Tongan Ninja 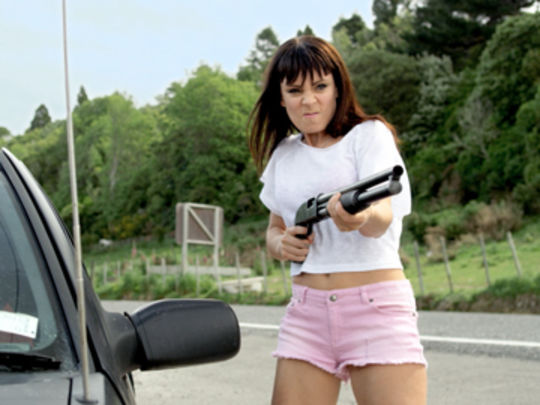