A musical primer for this film

It's rude to sit at a Māori table and not eat.
– Hemi Crane (Temuera Morrison) at the dinner table 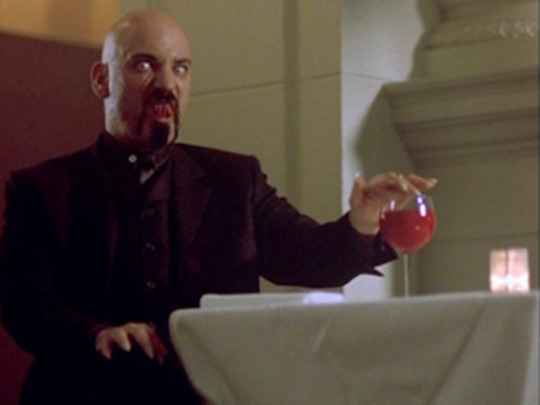 This song was used to promote Fresh Meat