Johnny Barker began acting in musicals at high school. Since then his career has balanced music and drama. After playing a small-town cop in TV's Mercy Peak, he co-starred as one of the heroes of 2003 horror film The Locals. Later Barker rejoined Shortland Street, winning infamy (and a Qantas nomination) after being revealed as the Ferndale Strangler. He co-created and acted in 2014's music-themed series Coverband, and composed for Nia's Extra Ordinary Life. His ex band Jester provided the opening song for teen hit Being Eve. Barker has also directed for Funny Girls, and on a run of successful 48 Hour shorts.

It will follow me around for the rest of my life, and I'm happy with that ... Normally I'm quite lazy and have a big beard and no one bats an eyelid, and as soon as I shave for a project or whatever, when I go to the supermarket, people always spot me. It's crazy. People have amazing memories. Johnny Barker on playing the Ferndale Strangler on Shortland Street, The NZ Herald, 27 May 2013 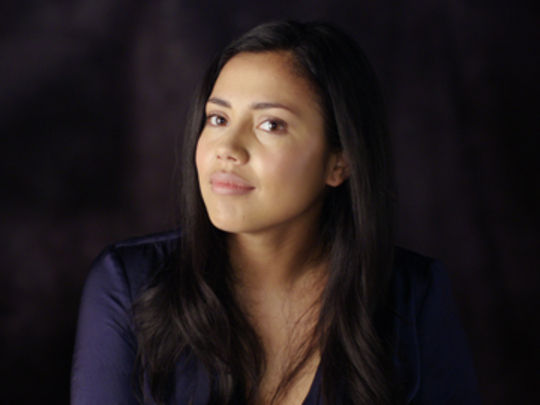