Commonwealth Games swimmer Kirk Torrance reinvented himself as an actor in 1994. His career took flight in 2001 with roles in movie hit Stickmen (as the mysterious narrator) and TV's acclaimed Fish Skin Suit. Torrance went on to win fans as ex-cop Wayne Judd on Outrageous Fortune, and host a number of TV shows. He is also a writer; 2003's Strata won him a Chapman Tripp award for outstanding new playwright.

There’s the preparation and the training that you do for swimming, for an event, the routine and the discipline. That’s very similar to acting. All that sense of performing above yourself is the same as the arts. Kirk Torrance on swimming and acting, in a 22 February 2005 NZ Herald interview 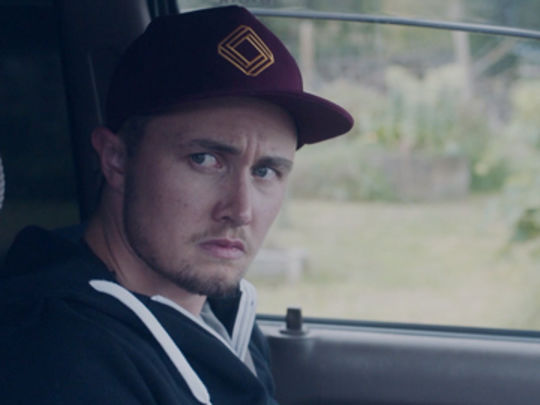