She got a sniff of me and she came right up to me. There I was on my own on the sea ice, with this beautiful big female polar bear, stalking me no more than 10 metres away. Max Quinn on filming an anestheised polar bear, for 2002 series Ice Worlds 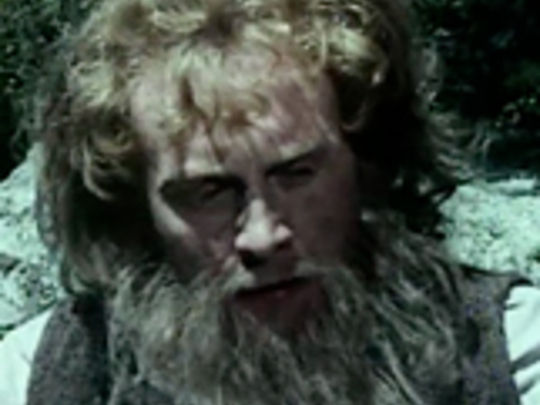