On Stickmen we had a very tight budget and a lot of speaking roles, so we cast Nick Ward the writer in one of the small roles — plus he rewrote the script, to save us from having to shoot a whole lot of driving scenes. This sort of creative collaboration is one of the joys of being a producer. In fact his role was as the prostitute's customer so it was very entertaining to watch. Michelle Turner on producing 2001 movie Stickmen 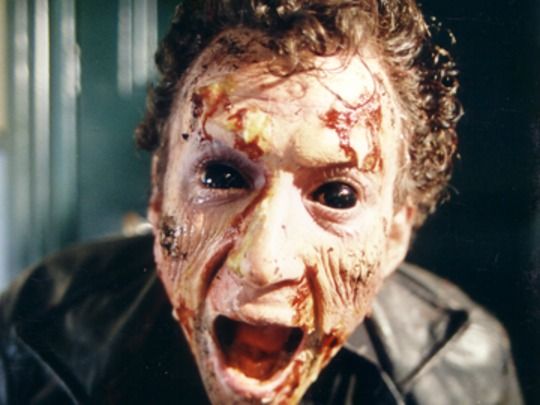