The versatile Peter Young began writing and directing at TVNZ's Natural History Unit in 1989. After moving into camerawork, he launched his own company Fisheye Films in 1997. Since then Young has shot around the world, and directed acclaimed passion projects about the Ross Sea (The Last Ocean) and post-quake Christchurch (The Art of Recovery) plus a number of TV series which showcase Kiwi landscapes and cuisine.

The contribution of sound, music, narration, performance and story creates something far richer than the individual components — and that's the magic of this industry. Peter Young 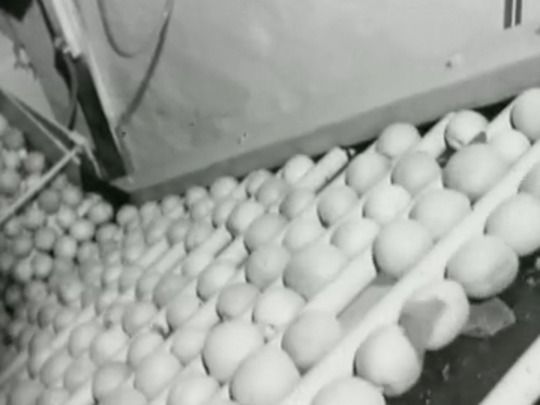 Made in New Zealand - Margaret Mahy