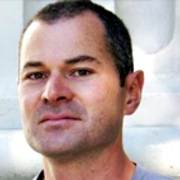 In 2006 playwright Toa Fraser turned No. 2, his award-winning play about a mixed-race Fijian family, into an acclaimed movie. His second feature Dean Spanley took away seven awards at the 2009 Qantas Film Awards, including Best Director. Fraser went on to direct ballet documentary Giselle, te reo action film The Dead Lands, and London hostage drama 6 Days, before helming a run of international TV projects.

My inspirations are from people and the street. It’s not from sitting in a room and formulating things from the back of my head. Toa Fraser, in an interview with Catherine Bisley for website Lumière, May 2007 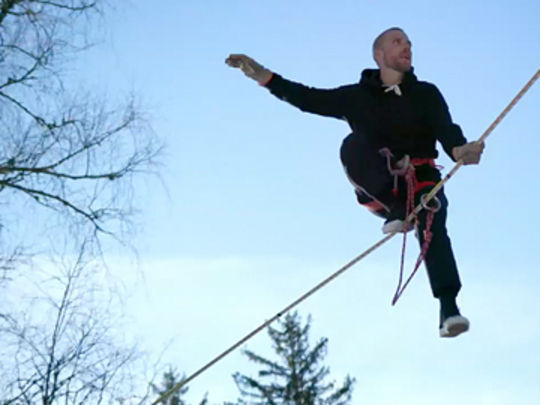 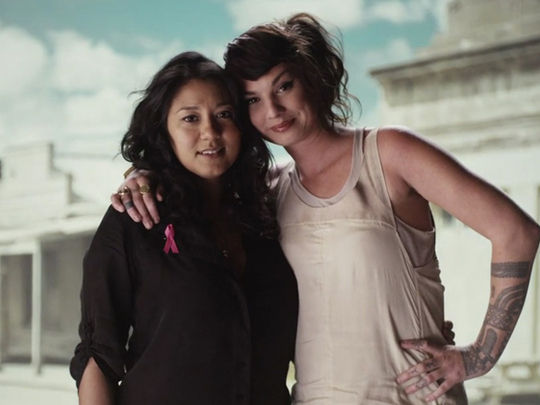 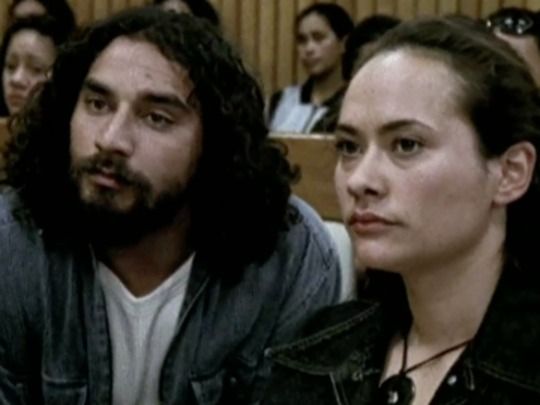