Vanessa Rare's first time in front of a camera was in a starring role: playing scheming solo mother Rata, in Gaylene Preston comedy hit Ruby and Rata (1990). NZ Herald reviewer Peter Calder wrote that Rare filled "the screen with a presence one would expect of a veteran performer". Daughter of a runner and a champion ballet dancer, she went on to act in Barry Barclay's Te Rua, 2014 movie The Z-Nail Gang and with an extended role on Shortland Street, as poor but proud nurse Te Hana Hudson. Rare has also written and directed for anthology series Mataku, and directed short films Koa Means Joy and Pikowae.

... there are so many talented Māori out there, much more talented than me. So my message to them is, just keep on doing it, keep on dreaming — if it can happen to me it can happen to you. Vanessa Rare, in an October 1990 article on Ruby and Rata 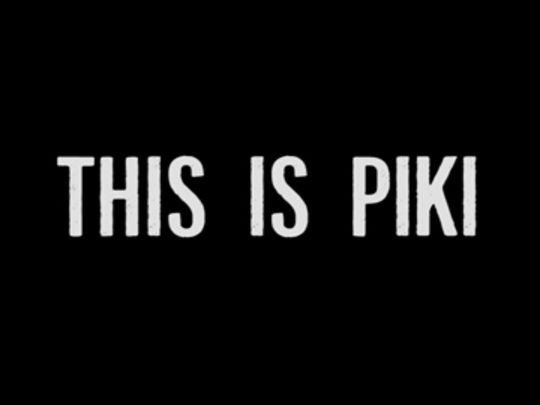