An excerpt form this feature film.

The credits for this full length feature film. 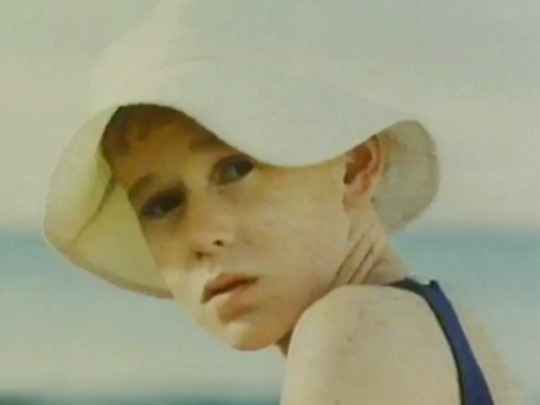 Another boy’s coming of age story Another feature shot in Central Otago Another film involving homosexuality in a small town