Feeney as the square-jawed Angus is a perfect blend of mad scientist and Kiwi landed gentry who bravely suffers a scene which has him involved in the film's greatest indignity. NZ Herald reviewer Russell Baillie on Peter Feeney's performance in Black Sheep, 29 March 2007 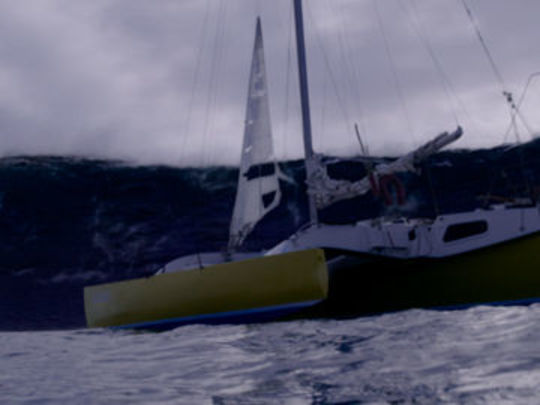