The Wellington seaside suburb of Island Bay is sometimes called Little Italy, thanks to the many Italians who have moved there. This episode of Immigrant Nation is based on interviews with Italian migrants to the suburb — from the woman who remembers the time during World War II when locals stopped talking to her, to the young man feeling "a magnetic pull" back to Italy. Although Italian fishing boats are now rarely seen in Island Bay, old traditions live on; and one woman talks about the responsibility of carrying on Italian traditions and culture into the future. The producers acknowledge the Embassy of Federal Republic of Germany.

Documentary about a Kiwi soldier in World War ll Italy

Fat Freddy's spend some time in Italy in this Short film about Kiwis in Italy

Some fishing happens in this comedy show

Clarke Gayford tries some fishing in the cold of Antarctica 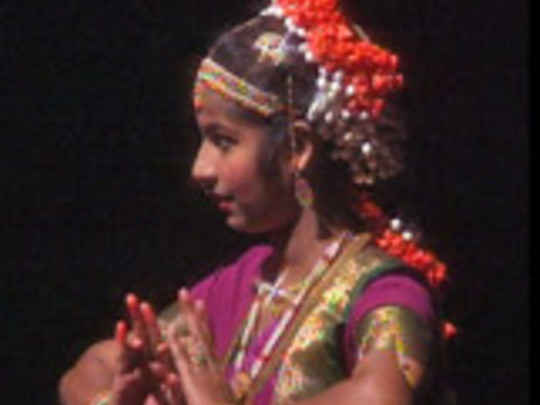 Memories of WWll in Italy