Bread and Roses is Preston/Laing's best work yet and ... a wonderful suffrage year tribute to women of New Zealand.
– Helen Martin in Illusions Magazine, 1994 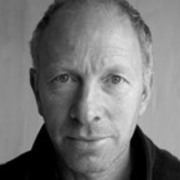 Made with funding from NZ On Air, Television New Zealand, 1993 Suffrage Centennial Year Trust, the NZ Film Commission and Beyond Distribution

Sonja Davies features in this film about US marines in NZ Behind the scenes documentary 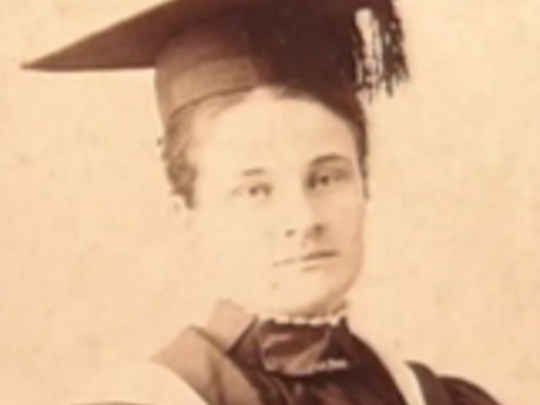 Also released to mark 100 years of women's suffrage in NZ Behind the scenes on another Gaylene Preston production Produced and directed by Gaylene Preston

Another period production from Robin Laing

Other Kiwi feminists reflect on their lives Docudrama from the same director