Part one of two from this full length archival documentary.

Part two of two from this full length archival documentary.

Carefully picked from all ranks of English these were the model settlers for the model colony ... whether capitalist or artisan squire or labourer life in Canterbury began in a V hut.
– from the narration

Documentary on throughbred breeding in NZ The English episode of a series on NZ settler groups A Southern Alps traverse from Westland to Canterbury

The earthquakes that changed Christchurch An excerpt from Canterbury is a Hundred is used in... A centennial look at Dunedin The story of the nor'west wind 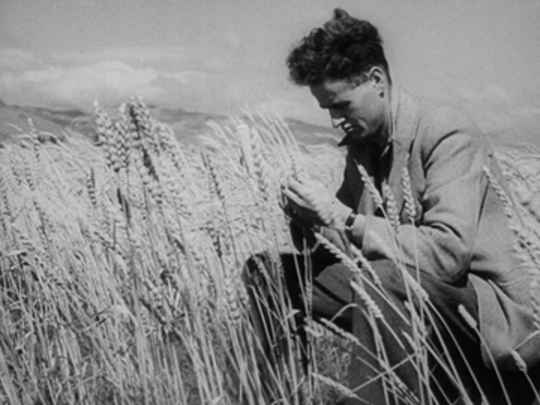