Comedy Crackheads follows four mates whose lives are ruined after encountering methamphetamine. A psychologist, an actor and a lothario car salesman are inadvertently introduced to the drug by Nick (Jeremy Birchall), a priest with anger issues. The foursome soon see P as the answer to their problems — despite mounting evidence to the contrary, including explosions, doped racehorses and embarrassing scenes at the church. Billed as "the world’s first black comedy about crack”, Crackheads was named Best Self-Funded Film at the 2013 NZ Film Awards. It also won six awards at festivals in the United States.

It took three years of development to complete a lean and funny (if somewhat politically incorrect) shooting script and to raise the minimum amount of finance required to turn it into a motion picture. In mid 2012 ‘Crackheads’ was shot on RED, fully crewed, over four six-day weeks in 40 locations and with 44 speaking roles.
– Press release for Crackheads

As: Nick (the Priest)

More urban males on the loose Documentary on a former heroin addict 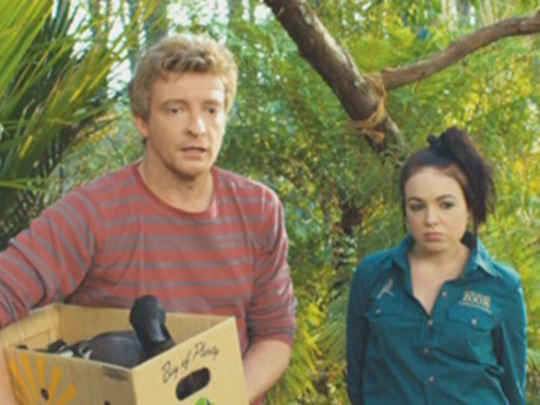 Alvin Maharaj also acted in this Portrait of Wellington's criminal underworld in the 1980s