For the Kiwi premiere of current affairs show The Project, Australian producer and series founder Rove McManus is on hand to provide comedy and support for hosts Jesse Mulligan and Kanoa Lloyd. Inbetween short news bulletins they trade jokes with guest panelist Josh Thomson, while a first night glitch is a comic gift that keeps on giving. Top stories include New Zealand's worrying rate of meth addiction and the closure of iconic Cadbury chocolate factory in Dunedin. Comedian/columnist Michèle A'Court joins the conversation to talk about a Pharmac proposal to subsidise period products.

I'm starting to think maybe Trump was just watching an episode of The Muppet Show with the Swedish Chef — like "the chef's in those kitchens, there's chickens and monsters running everywhere..."
– Rove McManus on Donald Trump's confusing comments about an "event" in Sweden, early in the show The Kiwi version of The Project debuted on Three... 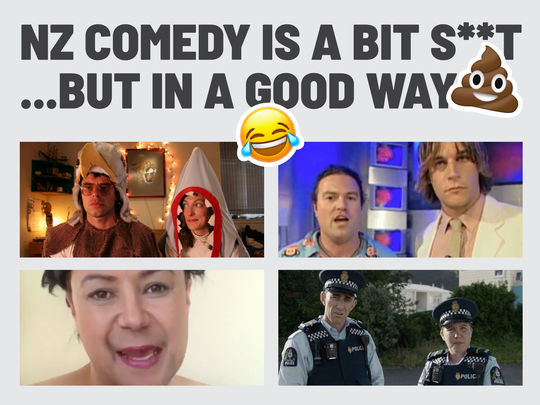 Another guest appearance by Rove McManus A clip from a competitor show to The Project Kanoa Lloyd was a presenter on this kids show Guest Michèle A'Court is a host on this web series Jesse Mulligan has appeared on this panel show 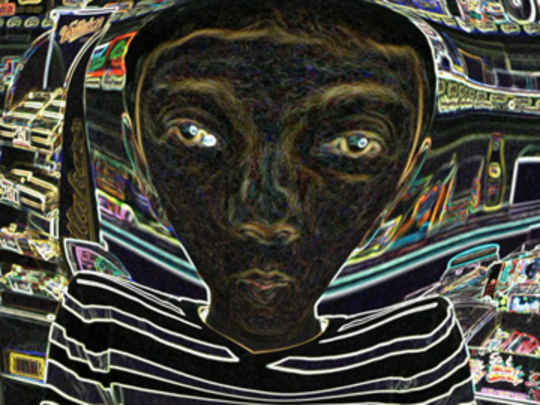 Comedy movie about meth addiction and its consequences Josh Thomson starred in this movie