A rural raised woman (Dianne Renolds) reconnects with her half sister (Rena Owen) in the city, and learns some hard life lessons. Roimata was the first film directed by then unknown writer Riwia Brown. Brown was initially reluctant to direct the adaptation of her play but, encouraged by producer Larry Parr, she decided that with only one Māori woman director in New Zealand (Merata Mita) there was a need to develop the talent of Māori women in the industry. Brown later wrote the screenplay for Once Were Warriors. Screen legend Ramai Hayward also features.

It's strange — before Mum and Dad were posted up the coast I didn't know I was a Māori.
– Kevin (Darren Young) 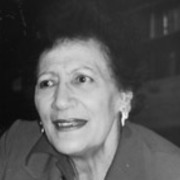 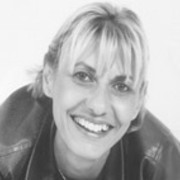 Made with funding from Te Manuka Film Trust, in association with Television New Zealand and the NZ Film Commission A documentary film about sisters Another directorial debut by a Māori woman A panel show on Māori women and related issues