A series of comical graphics introduce this 1966 National Film Unit diversion, in a style animator Terry Gilliam would soon make famous via British comedy shows Do Not Adjust Your Set and Monty Python's Flying Circus. The film itself follows a reporter (Michael Woolf) on a jaunt with an international 'veteran car rally' through Southern Lakes scenery, trying to make sense of it all. As he says, "there don’t seem to be any rules to this vintage motoring business". Directed by John King, the playful film features a dubbed soundtrack, complete with sheep baas and car horn sound effects.

Whose idea was this? Camping with a tourist hotel just down the road? It's carrying this pioneer stuff a bit too far for my liking.
– Narrator Michael Woolf 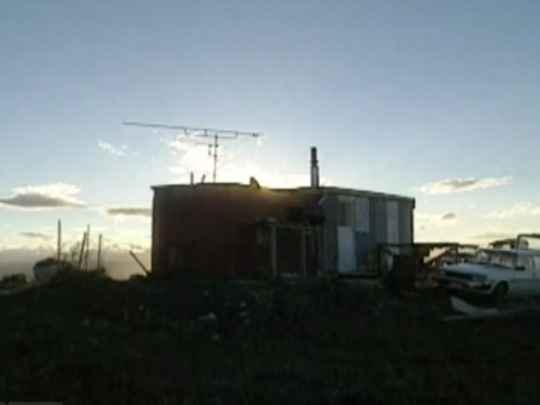 More vintage cars in the 60s Documentary on the Southern Alps