This Pacific Films short provides a vivid snapshot of Australasian motor racing’s coming of age, before brand sponsorship or even crowd safety was on the agenda (look ma, no barriers!) Opening with the ’56 Australian Grand Prix on the streets of Melbourne — where producer Roger Mirams was shooting official newsreels for the Olympics — Stirling Moss scoops another international title, before we head to Auckland where the tragic death of Ken Wharton and a ‘see-sawing duel’ between Reg Parnell and Peter Whitehead makes for a dramatic day at Ardmore. A doco on Denis Hulme, Chris Amon and Bruce McLaren 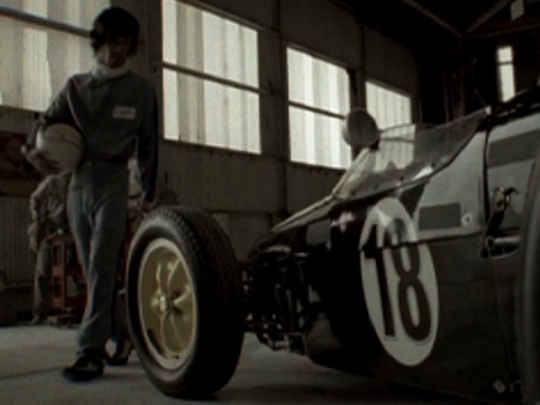 A Kiwi with a need for speed Trailer for a film about Bruce McLaren