Of all the stories of the sea, there is none quite like The Mutiny on the Bounty.
– Narrator 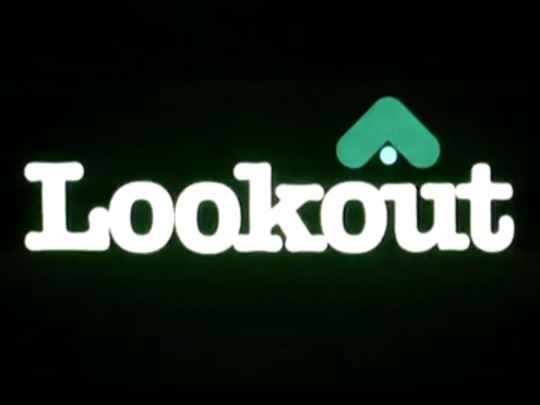 An earlier documentary on the construction of the boat

Another retracing of a historical voyage A David Lean-directed doco made during scouting for The...