The dark arts of the maul and scrum are shown in a new light in this short horror from Wellington filmmaker Colin Hodson (Shifter). A failed try out for the local team spurs young rugby player Will (Ian Lesa) into greater efforts at training; after all, as the cardboard cutout rugby hero in the shop window tells him: “no guts, no glory”. But when he discovers some oval-shaped oddities in the steamy changing room, he’s given cause to question his ambitions. Maul screened at the New Zealand and Melbourne Film Festivals in 2013. Ex-All Black Dallas Seymour plays the coach. Rugby with a classical twist Another journey into the alien world of Wainui

A doco on rugby in NZ 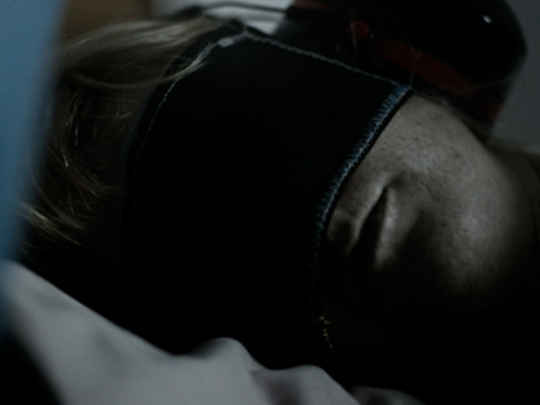