Gina lives in a dark, silent, room in a Wellington rest home, unable to leave her bed, communicate except by a complex touch system, and barely able to move. A rare unnamed genetic disorder has left her living what she calls “an existence, not a life”.  This documentary by Wellington film-makers Wendall Cooke and Jeremy Macey takes a look at her condition in relation to euthanasia, for which she is a passionate advocate. As Gina did not want to appear on camera, her sister Roslyn who suffers from the same condition, albeit less severely, portrays her in the film.

It would give me great peace of mind knowing I have a choice. I can decide when the time is right for me to end my suffering in a dignified way.
– Gina on euthanasia, in a 27 July 2015 NZ Herald article Film about a family coping with terminal illness 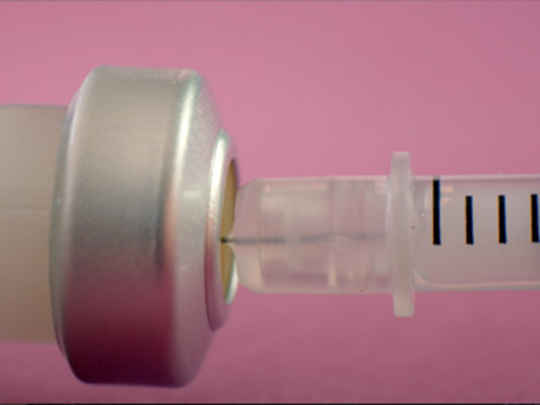