From 1982 to 2002 (with a short revival in 2009), New Zealand magazine Metro was home to a highly controversial gossip column, penned by the anonymous "Felicity Ferret". In this 1989 clip from Paul Holmes' current affairs show Midweek with Holmes, the scandal is investigated. Interviewing a range of people, the reporters hear the perspective of fellow journalists, lawyers, and "victims" of the column. A major subject is who "Felicity Ferret" might really be, with signs pointing to Metro Editor Warwick Roger. This turned out to be partly correct — years later it was revealed several writers contributed, including Roger.

She's the one who was overheard telling a complete stranger that the one thing she wants by the time she is 30 is class. Class, Jean dear, is something that cannot be taught or bought. One is either born with it or one is not. You were not. So back in your basket petal and let Felicity slam the lid.
– Felicity Ferret 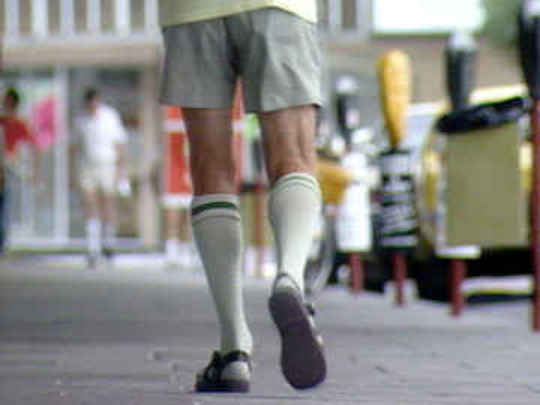 Another feature story from Midweek with Holmes A 2010 interview with Paul Holmes Warwick Roger is interviewed in this special