Rolling out their Christmas Special in June, to show just how far they're ahead of the game, the Moon TV team threw most of their regulars into this wrap-up special: dodgy driving on Speedo Cops, Naan Doctors (a soap set in an Indian restaurant) and Leigh Hart's regular attempt to sound literary with writer Joe Bennett. Elsewhere Hart and Matai Johnson cheat during the annual coast to coast race, and join Jason Hoyte to demonstrate how not to treat a guest when John Key joins them on Late Night Big Breakfast. Plus pratfalls from an incompetent handyman.

It has a relaxed feel and we even have our own coffee cups with the name of the show embossed on them, but we need to be wary of coffee spillage as the show is hosted from the Target Furniture Hyper-mart on Dominion Rd.
– Leigh Hart talks about the Late Night Big Breakfast section of Moon TV, 20 April 2008 NZ Herald 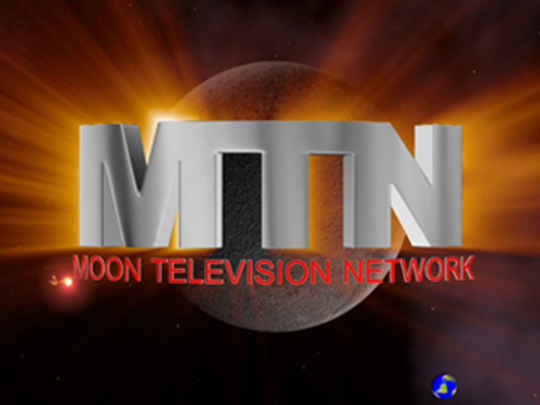 Jason Hoyte also acts in this A much earlier screen appearance by John Key Key on another breakfast show Beth Allen acted in this