This documentary celebrates the connection between WWll heroine Nancy Wake and Aotearoa's Black Ferns, who won the 2017 Rugby World Cup in Dublin. Wake was born in Wellington in 1912; she was living and working in Paris when WWll broke out. She joined the French Resistance and earned the nickname The White Mouse by constantly eluding capture. Black Fern Charmaine McMenamin describes the huge influence Wake had on her team during their World Cup preparation — so much so, that they named the trophy Nancy. Included is footage from a candid 2006 interview with Wake, when she was 92. 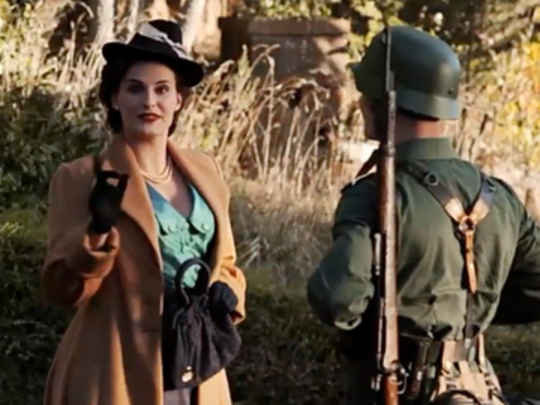 More from an interview with Nancy Wake Wartime memories of a WWll strategist Short docoumentary about another kind of female fighter