When I was young all I wanted was a banana seat bike and I never got one. I got models of tractors instead and that made me miserable.
– Wayne Ching (writer) Another warped take on the festive season 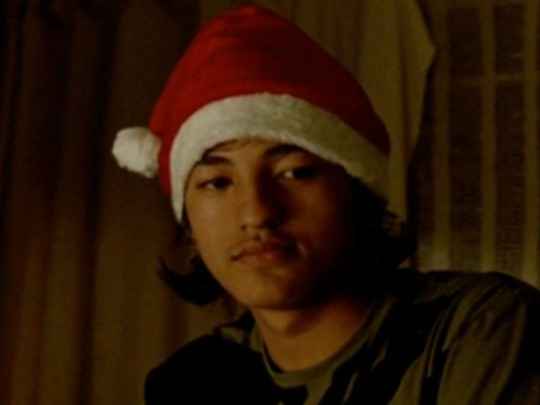 Another spin on a traditional Christmas tale A more family-friendly take on a fairy tale

Another twisted take on a holiday ritual