After being spotted performing for tourists in Rotorua, 11-year-old Temuera Morrison was given his very first starring role in this British TV series, shot downunder by expat Kiwi director Michael Forlong. In this clip, Rangi (Morrison) and co have adventures with sharks, crayfish and a stranded sheep near their remote South Island farm. Meanwhile two robbers (Ian Mune and Michael Woolf) sneak into the house. The scene is set for crims and children to chase each other all the way to Rotorua. The series was seen in New Zealand cinemas in a shortened movie version.

...for the acting profession as well as the country in general, the film is something of a milestone – and we should gain plenty of tourist publicity from it!
– The Evening Post, 16 August 1973 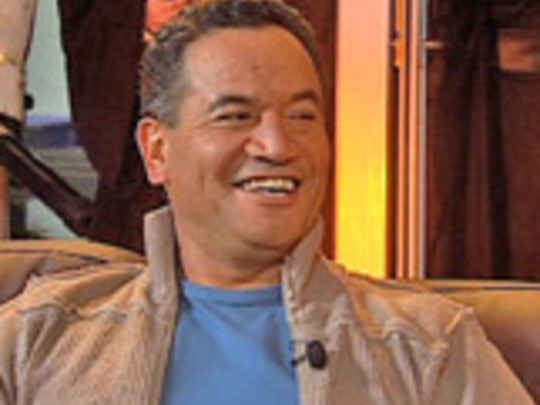 Temuera Morrison on another adventure

Another film starring a child actor Another big role for Temuera Morrison