On Making Rolling Through New Zealand

I had never heard of Kenny Rogers when I was asked to make a film of their New Zealand tour. I joined their road bus and began filming background material. When we reached Levin, I sneaked off the bus and bought all the group’s albums I could find from a local record shop. As we drove through NZ, a film began to emerge. We travelled with two production teams following in cars. I would contact them from the bus by walkie talkie and send them off ahead to organise events.

The concept of the film grew. We picked up extra cameras and increased the cameramen; Andy Fraser, Steve Locker-Lampson, Keith Hawke and myself. I selected music from the albums and had them transferred to sync playback tapes. At one point we stopped at Dick Campion’s farm and shot some scenes which included a young school girl, Jane Campion.

I was struck with the group’s album about a gold mining town composed by Larry Cansler. When we reached the West Coast we staged scenes from the album. We post-produced in Hollywood. Larry Cansler wrote linking music and sweetened the live singing with additional music. 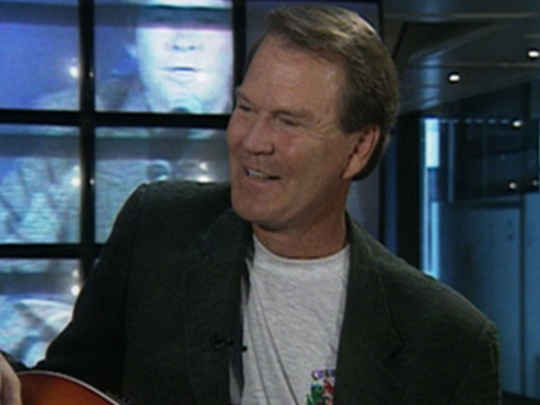 Another 70s tour of NZ filmed by Tony Williams Another American music legend in NZ Another international visitor tours NZ in 1974 Jane Campion is also spotted in Otaki in this short film

Another way to see New Zealand

Another visit to the West Coast