In this sensitive short film written and directed by James Blick, a young boy (Ted Holmstead-Scott) breaks into an old man’s house in search of dirty magazines. The intrusion is just one more trial for the man (Grant Tilly), as he copes with loss and loneliness by clinging on to keepsakes and memories. He is eager for even a small measure of human contact — and the chance to do one last thing for his wife. For the boy there is an inkling of a world beyond his friend’s narrow experiences. The film was shot by Blick's father, cinematographer John Blick.

Once you lose a few things, you start keeping everything. Just in case.
– Old Man (Grant Tilly) Made in association with the Short Film Fund of the NZ Film Commission, What The Thunder Said Films and Conbrio Shorts Another short film about a boy and old man A short film about an elderly couple and keepsakes 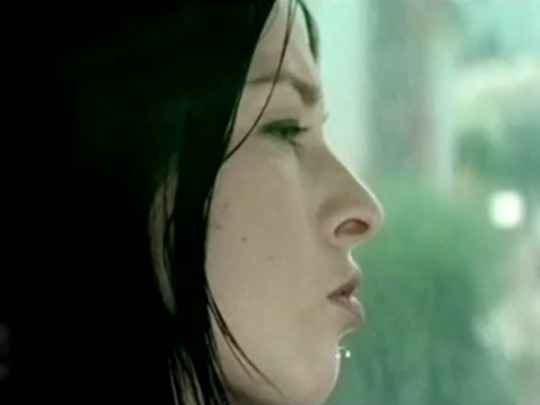 Another tale about a boy discovering new sides of life Another short film about old age and loneliness

Another short film about men and the aging process Grant Tilly also acted in this Inside Out - Final Episode