from the album Peking Man (1986)
Add to watchlist
Share

"I'm gonna build a room that echoes, around and around and around with its own sound." Peking Man's career peaked in 1985 with 'Room That Echoes', a number one hit that saw the band dominate the 1986 music awards. Directed by John Day, the surrealistic video features animated computer graphics of the afore-mentioned room, slowly building wall by wall and tracking against a background of stars. Margaret Urlich is the only band member present, appearing as a lone silhouetted figure dancing across a checkerboard floor. Born from four-piece The Corners, Peking Man had major...

Peking Man discuss this video in a Shazam! interview Margaret Urlich with When the Cat’s Away Vocalist Margaret Urlich and others A later example of 3D graphics TV show titles from this era of music and design

Another music video from the same year More 80s synth-pop in this drama 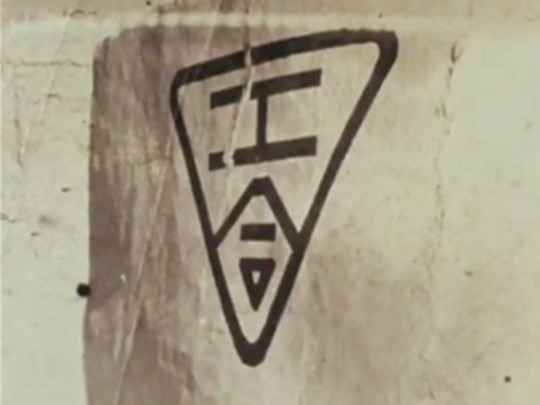 A doco about another Peking Man ... possibly