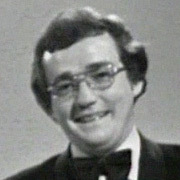 The final in this series

An earlier series of Studio One