We knew that Bill needed to have a marketable, commercial image and, with Sub-Cranium we realised that he had to look good. We wanted to prepare him for his first release, to make sure that the image went well with the song.
– Sima Urale on her and her sister Makerita's part in this music video, Pavement 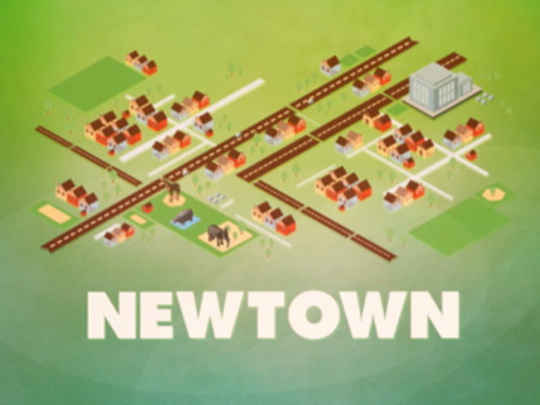