Tala Pasifika was a pioneering Pasifika drama series. Directed by actor Lani Tupu (Country GP), the award-winning Talk of the Town screened on TV One in 1996, alongside five other tales. Cindy (Henry Ah-Foo Taripo) is a fa'afafine who has grown up to become a cabaret performer. She breaks the fourth wall from her dressing room to tell her story, which begins in her youth when her father (Alvin Fitisemanu) is impressed by her culinary skills and assigns her to the role of family cook. In 1996 Taripo was named Best Actor at Canadian festival Rainmaker. 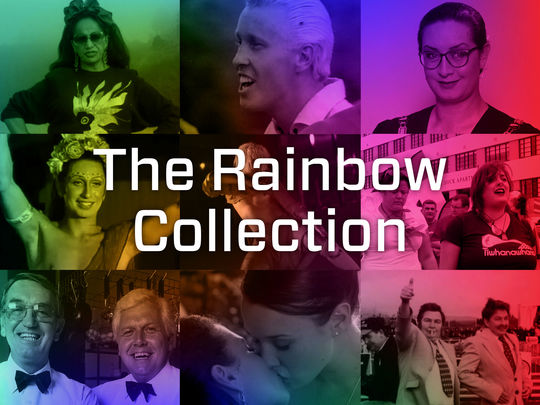