From the All Blacks to the Black Ferns to the Kiwis — Pacific Islanders and Māori make up the majority of these elite sports teams. In this TVNZ documentary, experts explain the science  — such as genetics and diet — behind Polynesians' exceptional athletic skills. Prominent sports people, including Louisa Wall (a future politician) and Dr Farah Palmer, discuss the importance of sport to their communities and how sports has broken racial barriers in New Zealand. The case is made for creating more Pacific and Māori teams, and for the New Zealand Māori rugby team to be part of the Rugby World Cup.

It's been suggested that the size of young Polynesian players has accelerated the 'browning' of rugby and rugby league. Parents of smaller Pākehā kids prefer non-contact sports such as soccer, which has seen massive growth in the past 20 years.
– Narrator Tuipoloa Evan Charlton One of NZ and Tonga's most famous sports stars 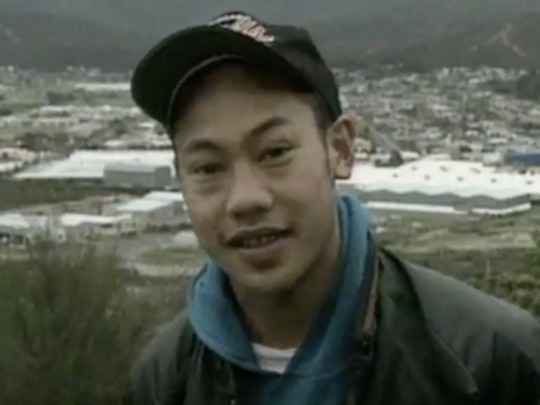 A young Tana Umaga as a sports presenter