Mike King has spent his life cracking people up, although it hasn't always been easy to laugh at himself. Starting out in stand-up, he began a long TV career as a comedian, chat show host, reality star and presenter of the acclaimed Lost in Translation. From the face of NZ Pork to animal rights activist, from addict to suicide prevention campaigner, King's progression has been nothing if not eclectic.

That night is the highest I've ever been in comedy. I floated. I went downstairs that night, and my car had been stolen. I didn't give a f***. Mike King on the excitement of his 1997 debut as a stand-up comedian, in his extended interview for 2019 TV series Funny As: The Story of New Zealand Comedy 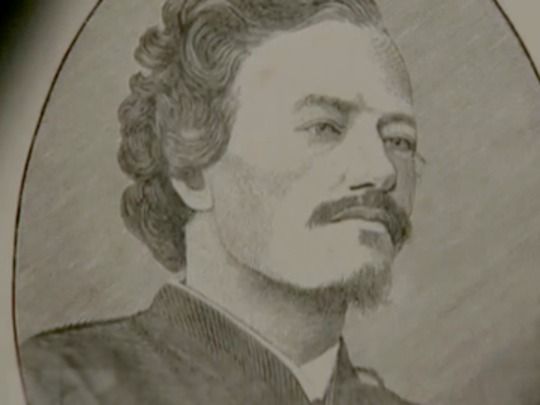