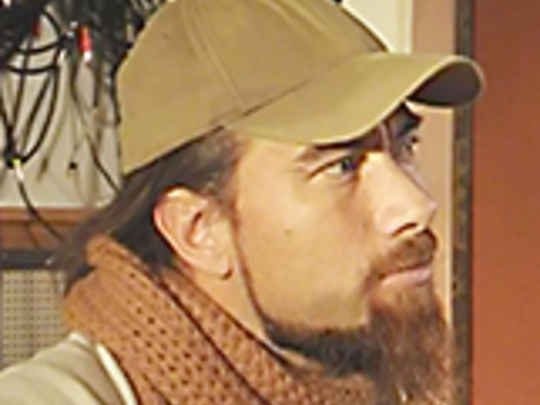 More retro speed on the streets of Dunedin