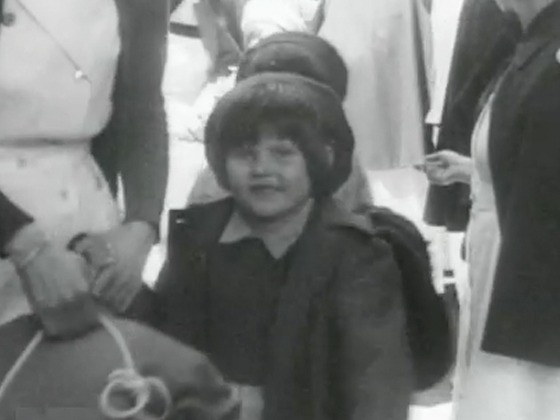 We lived mostly on bread and water but there was never enough. And I remember my mother slicing bread making sure that each of us got exact share so we wouldn't fight between ourselves. I used to dream about having enough bread.
– Polish survivor, on life in the Siberian labour camps A wartime newsreel showing the refugees arriving in NZ John Blick was cameraman for The Frighteners

An episode of Our People, Our Century looking at NZ... A short film on a postwar Turkish migrant to NZ A Kiwi remembers his time in a Polish prison camp