In the era before 24 hour transmission, packages like these opened the day on TV1 and TV2. United by patriotic zeal, they focused on Kiwi people at work and play, and on scenery, and could have doubled as tourism promos. (The 1976 edition — see the second clip — borrows more than just the soundtrack from beloved tourism film This is New Zealand). The party piece is the first clip: an epic tag-team version of the national anthem, sung by Annie Crummer, Peter Morgan, the Patea Māori Club and Dalvanius, backed by the NZ Youth Jazz Orchestra. It was originally recorded for Expo 88 in Brisbane.

World sports, weather reports / We're giving you a better view / We can make your longest night twice as short, twice as bright ...
– From the 1982 TV2 ID

The way TVNZ once said goodnight An inspiration for the second clip

A song from Annie Crummer 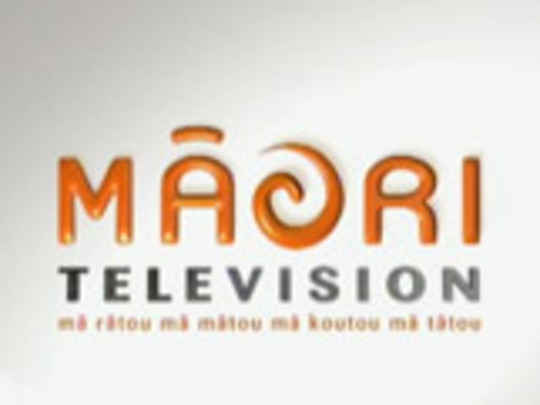 History of the first 25 years of NZ TV More NZ life of the era