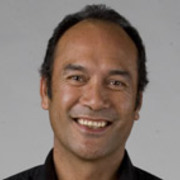 Local blockbuster Once Were Warriors launched Calvin Tuteao's screen career in 1994. Although a small role – he was paid $800 over two days, to play gang leader Taka – Tuteao found unexpected fame when his heavily tattooed face featured in the film's promotional posters. More widely recognised as Doctor Victor Kahu from a four year stint in the core cast of Shortland Street, Tuteao went on to play New Zealand Natives rugby legend Joe Warbrick in award-winning short film Warbrick, and star in the 2010 telemovie dramatisation of Witi Ihimaera's novel Nights in the Garden of Spain.

Value your teeth? You like your pretty-boy face? Call you Michael Jackson – except we'll rearrange it for free. You think about that, boy, before you think about any patch. Calvin Tuteao, as gang leader Taka, talking to Nig Heke (Julian Arahanga) in the gang initiation scene of Once Were Warriors 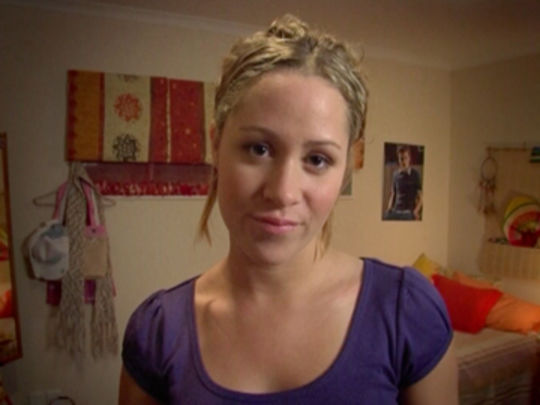 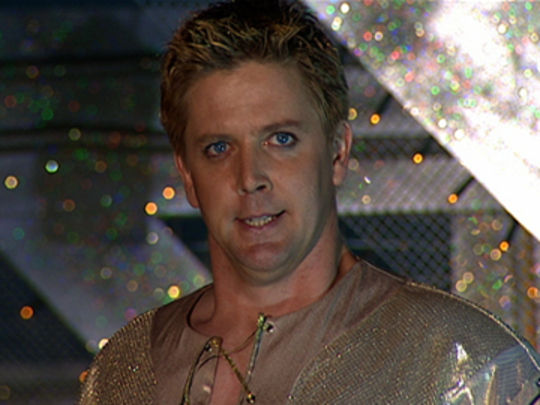