A bit of panic excites me, actually. You learn to be bold and to fail and to carry on. That’s when you truly feel alive. Jackie van Beek, in a Listener interview with Diana Wichtel, 15 October 2015 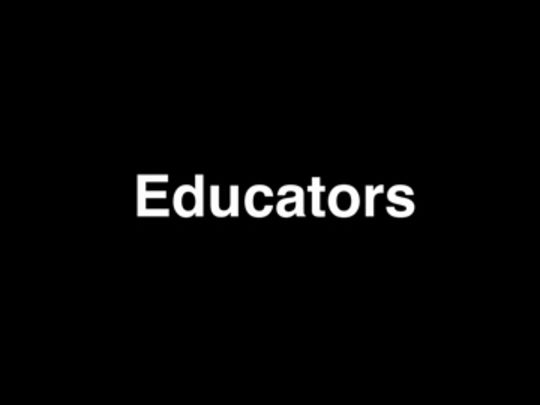