Beloved ‘Mother of the nation' Judy Bailey fell for broadcasting while studying journalism in Wellington. After graduating she joined the NZ Broadcasting Corporation as a TV and radio reporter. In 1980 Bailey became a newsreader on regional magazine show Top Half, then co-hosted it with John Hawkesby. In 1986 she transferred to the revamped 6pm Network News. Initially she presented with Neil Billington, before kicking off an extended 15-year collaboration with Richard Long. Bailey has gone on to present Anzac Day coverage for Maori Television, and Prime TV series Decades in Colour.

I had set my heart on a job with the NZBC and nothing less would do. I can be extraordinarily stubborn. Judy Bailey, on starting her career as a reporter 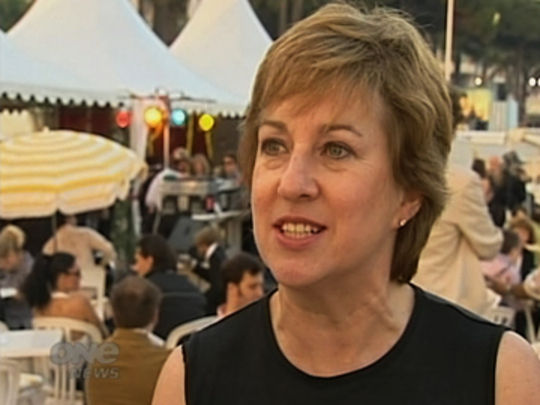