As a freelancer, I'm tempted to take the money. But if you only ever go for the money you deny yourself the surprises in life. So I'd say, take the bag. Take the risk. Libby Hakaraia on whether she'd pick the money or the bag, NZ Herald November 2012 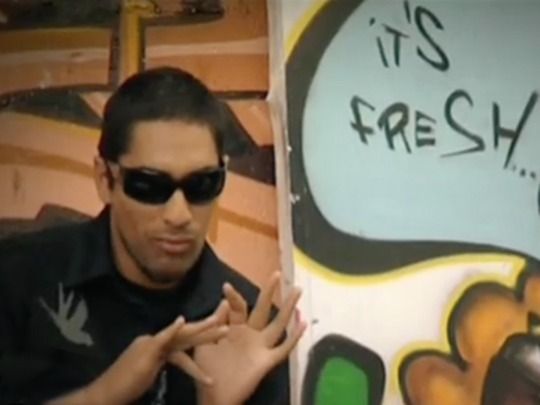