In 2009 Māori Television rebooted the Selwyn Toogood-hosted 1970s game show, with presenters Pio Terei and Stacey Morrison giving contestants the immortal choice: the money or the bag? In this episode — complete with web players — the road show comes to Ngāpuhi territory: the Northland town of Waimamaku. The series is bilingual; but how ever you say it be careful what you choose: as Stacey says, “Instead of a TV you might get a can of V!” The show ends with Pio leading a ‘Pokarekare Ana’ singalong. “Too much!”

We’re in their hall, this beautiful old whare, with the tamariki, with the whānau, we’re going to have a ball.
– Pio Terei introduces the show Hokianga in an earlier era 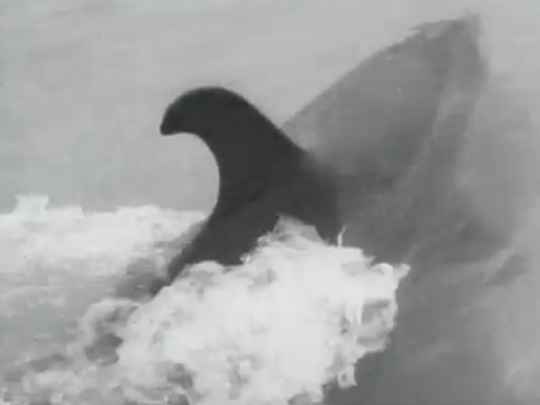 The answer to an Opo question is in this Pictorial Parade