Alongside award-winning front and centre roles in everything from horror movie The Ugly to Shortland Street, lawyer-turned-actor Rebecca Hobbs has tried her hand at directing (short film Tick), writing (children's series P.E.T. Detectives) — and even the cha cha (TV’s Dancing with the Stars).

Such an ultra-sensitive subject — love between a vulnerable nurse and a patient afflicted with cerebral palsy — is extraordinarily high-risk stage country. Rebecca Hobbs ... and director Jed Brophy refuse to meander down any easy cul-de-sac of political correctness, and the unlikely love-song material is tackled head-on ... Dave Andrews, reviewing Hobbs' play The Unlikely Boy - Sunday Star-Times, 27 September 1997 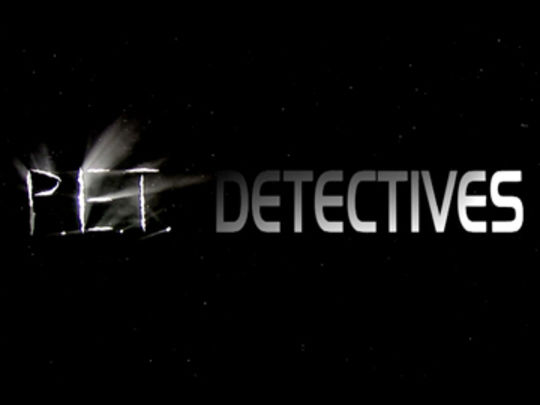 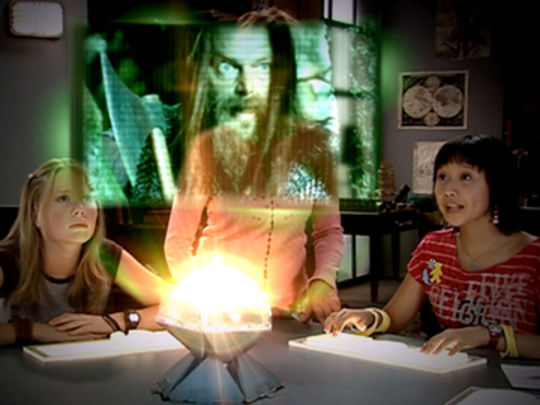