Theresa Healey first came to prominence in 1989, when her character found something strange in the plughole during celebrated short film Kitchen Sink. But Healey is probably best known for her five years as sassy nurse Carmen Roberts on Shortland Street. Her other television roles include Go Girls, Filthy Rich and teleplay Double Booking. On the big screen, she has acted in Jubilee, Savage Honeymoon and Vermilion. In 2007 Healey investigated her Irish heritage for Here to Stay. She has also competed on Dancing with the Stars, and provided the legendary "here's a house" voice-over on kids show Play School. 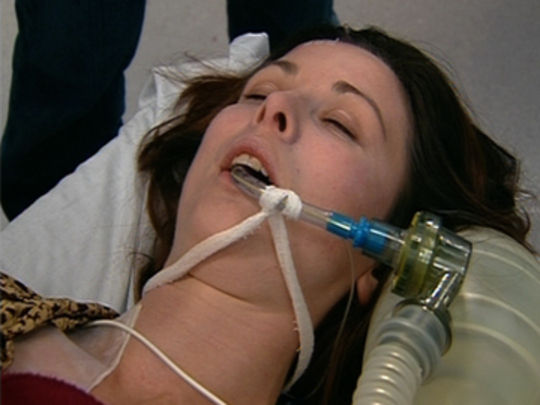